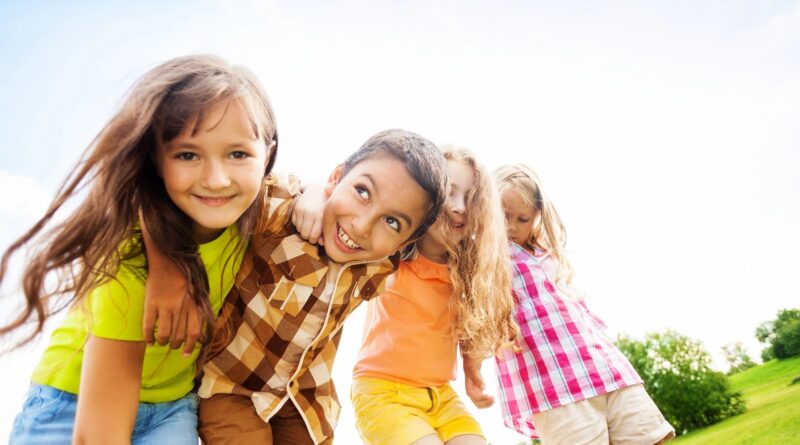 In the most literal definition, deschooling simply refers to a shift from traditional, and usually government-run, educational institutions towards a more relaxed or less restricted learning avenue, while keeping the students’ natural abilities and curiosities in focus. The term itself can be traced back to a Roman Catholic priest and social critic Ivan Dominic Illich who argued that traditional schooling restricts the children’s ability to learn and develop as per their individual capacities. He also belonged to that group of critics who consider traditional educational models to be more focused on grades and accreditation instead of learning important skills.

Deschooling does not mean disregarding the act of learning or studying altogether. It may not directly translate into distancing from traditional schooling either. Rather deschooling is the ideology that focuses on learning and studying models to be more aligned with the natural capabilities of students instead of a uniform and generic method and syllabus for all children. To understand this term better, one might explain it as students being given the opportunity to learn what they wish and in the manner they feel is most suited to their learning ability, instead of going through set curriculums or appearing in admission tests designed to gauge very specific abilities instead of learning itself.

This is another term that adds confusion to the mix. While deschooling simply means more autonomy for learning with no resistance to the traditional system in itself, unschooling specifically focuses on abandoning all ways of how studying works in traditional schooling. A deschooled child is one who gets to choose his subjects and decides whether to learn verbally and through books, or through practical demonstration of the concepts. This student might still attend regular classes, work in groups with classmates, and entertain the practices of tests and examinations. An unschooled child, on the other hand, strips of everything that is followed in traditional schools. Learning and living without schooling expectations and norms would be the way of education for an unschooled child.

What deschooling means in today’s context?

With more and more parents shifting towards homeschooling their children instead of traditional classrooms, the term and impacts of deschooling have begun to come into focus as well. Parents, who are just starting to shift their children’s education mode or are just starting on homeschooling for their younger kids, often get most affected by the factors that are argued under deschooling. For children who have already been through some sort of traditional schooling also seem to have a hard time grasping at what they need to maintain and what they need to let go of while shifting to homeschooling. An example would be the phrases “school teachers also made us do this” versus “that’s not how we did it in school”.

Another modern problem, with deschooling in focus, is the behavioral aspect for students and parents alike. With a model of timetables, breaks, study schedules already put in place, there is an inherent nature of being organized and consistent in traditional schooling. However, if considered closely, these robotic routines are the very basis for the negative impacts of traditional schooling, as argued by those in favor of deschooling. When students move towards homeschooling, they need to keep their own needs in focus and parents have to construct study routines by keeping their children in focus. Years of reliance on traditional schooling has made it difficult for both students and parents, to understand and perform this responsibility efficiently.

At the same time, if the decision to choose to homeschool over traditional schooling came from outside factors than studying itself – for example, bullying, social or crime situation outside the home, or failing an admission test, etc. – then the entire process of deschooling becomes all that much more difficult.

Three rules you need to break to make deschooling effective?

Deschooling, and thereby homeschooling, as a result, is a way of branching out and doing things differently. The basic concept of homeschooling may differ from family to family, and that is a big argument in favor of deschooling, as it allows every child to grow at an individual pace and best their own abilities. Parents of homeschooled children need to realize that breaking the traditionally strict rules of schooling is the only way to make homeschooling effective, focused, and fulfilling for their children.

There is no specific number of hours of studying per day and one subject needs not to be given up when the bell rings: Let your child study whatever they want for however long they want to focus on it. If they require extra attention to cover a specific topic, make sure that they are provided with that. Likewise, while having a disciplined schedule for the day is an efficient approach to life in every way, it should not come as a burden for the child’s education.

There are no necessary books and no books are unnecessary: A homeschooled child has the freedom to study what they want to study instead of what they have to study. This also means that if a child wished to build upon the understanding of a specific subject, it should not be limited to his ‘class’ or ‘grade’ level anymore. Instead, the child should be provided as many books and at as many levels as needed for their choice of learning to take shape without external boundaries.

Peers are not only the same age and teachers need not be experts or grownups: Another major rule of traditional schooling is that children are only supposed to study or work in groups of other children that are of the same or similar age. And the instructors need to be older and should command respect for their age and seating position across the entire class. Deschooling strips off both these conditions and argues that children should be allowed to work in different age groups and be open and allowed to learn as much from the same age or younger people as they do from older teachers.